5 Reasons to Take a Short Break in The Lake District

5 Reasons to Take a Short Break in The Lake District

The Lake District has long been a honeypot for holidaymakers, both for residents of the UK and those travelling from overseas. Thanks to its relatively central position in the British Isles and the proximity to national road and rail transport links, the region attracted 16.4 million visitors in 2014.

More than just its world-famous natural environment, the Lake District is home are many towns and villages to experience, whether nestled in valleys, on the side of a lake or along the coastline.

Many of the aspects that make it such as special part of the world can be discovered and enjoyed even in a short break. Here’s 5 reasons we think that The Lake District makes the perfect destination for a short break in the UK. 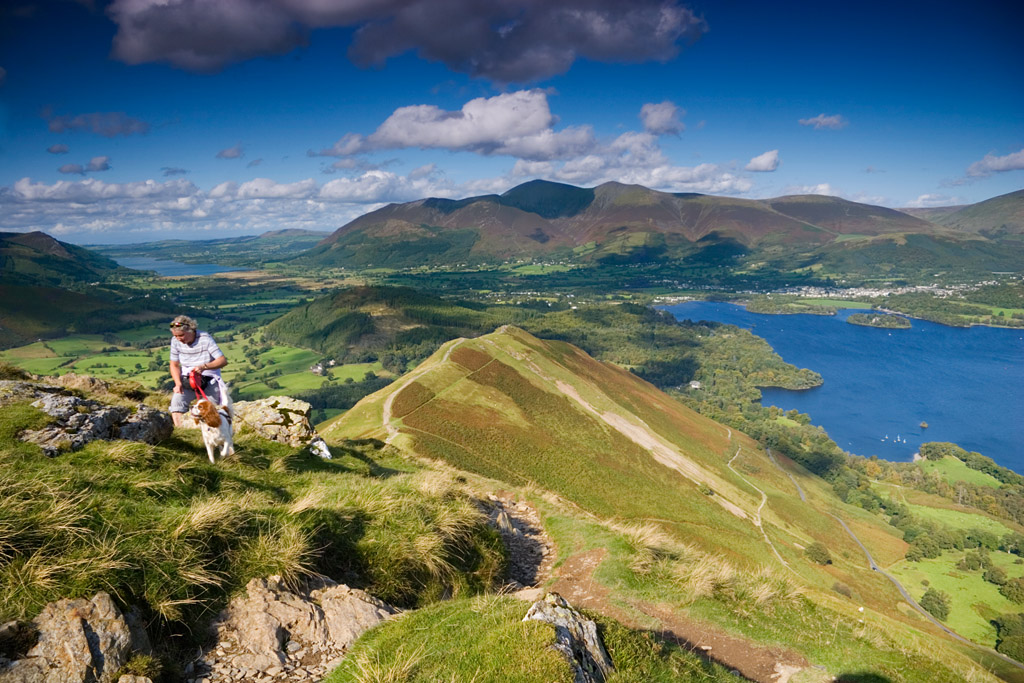 If you’re the sort of person that thinks a sheep farm in Sussex is quite scenic, prepare to be blown away by what The Lake District has to offer. The fells and tarns found across The Lake District National Park give it a truly distinctive landscape that you won’t find anywhere else in the United Kingdom.

Open and unspoilt, the hilly countryside is home to over 200 fell tops. The tallest peak, Scafell Pike, is also England’s highest mountain at an eye watering 3,210ft above sea level.
These incredible heights are matched by the deep, clean and vast bodies of water. 16 in total including the largest natural lake in England, Windermere. At over 18km in length covering nearly 15km², the tranquil beauty of the Lake is something to behold, no wonder it’s the most popular attraction in the Lakes. 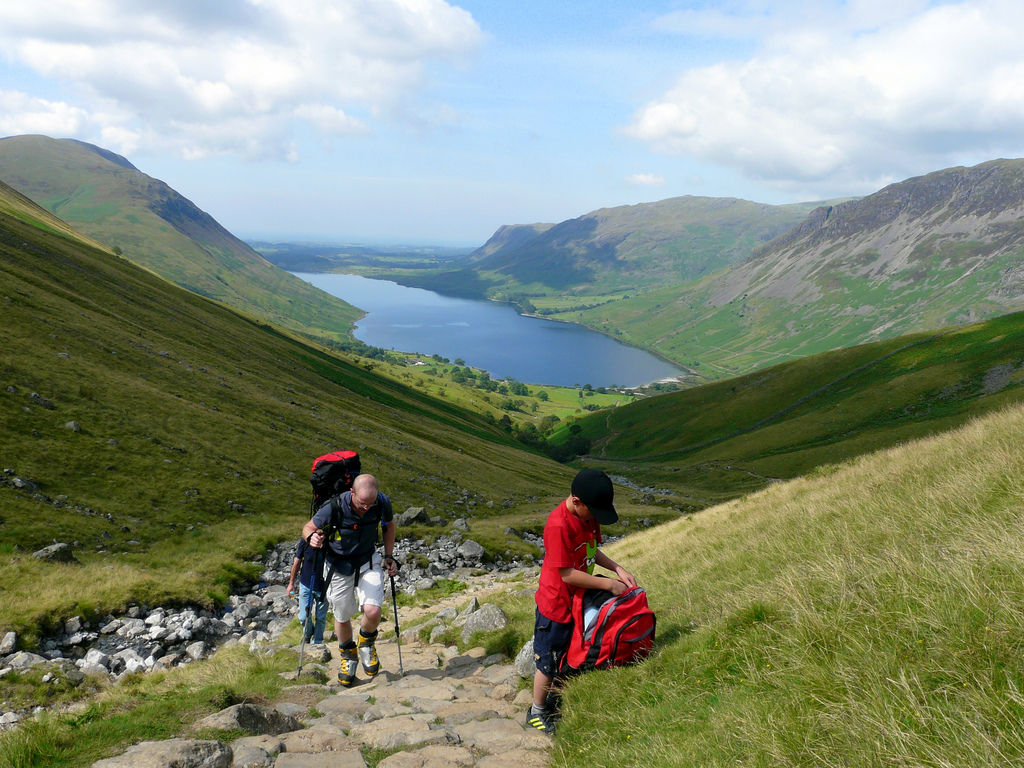 Just because you’re taking a short break doesn’t mean it has to all be about relaxation. The Lake District National Park has the highest concentration of outdoor activity centres anywhere in the UK. Its the birthplace of British mountaineering which is no surprise with over 200 unrestricted fells to scale there’s sure to be one close to your Lake District accommodation.

Whether you’re on land or water, activities in the Lake District cover everything from walking, abseiling and kayaking to horse riding, fishing and bird watching. There truly is excitement waiting for everyone across the 885 square miles of land that The Lake District covers. 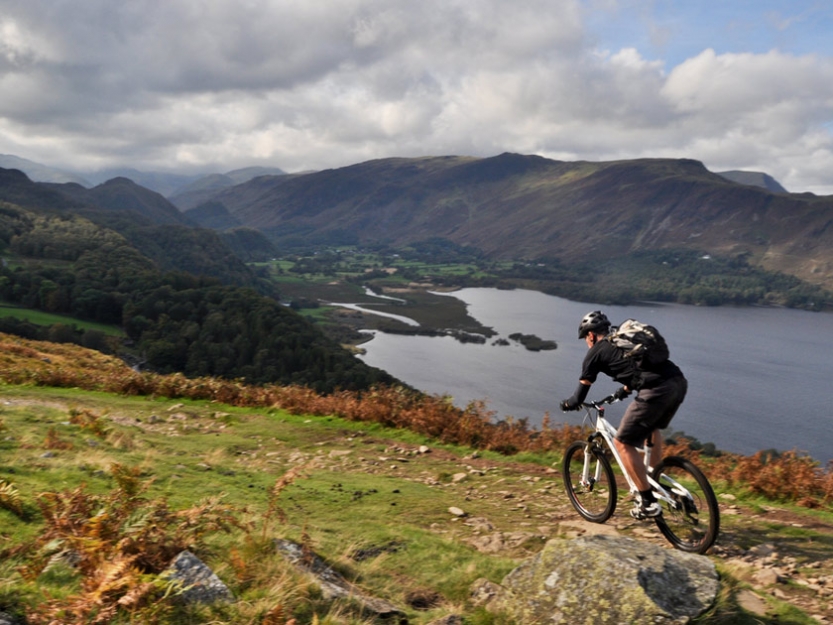 Take to the road or explore the hill tops because The Lake District offers epic bike rides with incredible scenery. Whether you’re looking for a leisurely cycle along the side of the Lakes or an intense challenge to take in, you will soon discover that The Lake District has so much to offer cyclists of all abilities.

In a recent survey to find Britain’s best cycle route, a 40 mile loop of The Lake District came out on top and awarded for its stunning scenery, quiet roads and in Wrynose Pass, a proper cycling challenge that poses a climb of almost 1,000 ft. 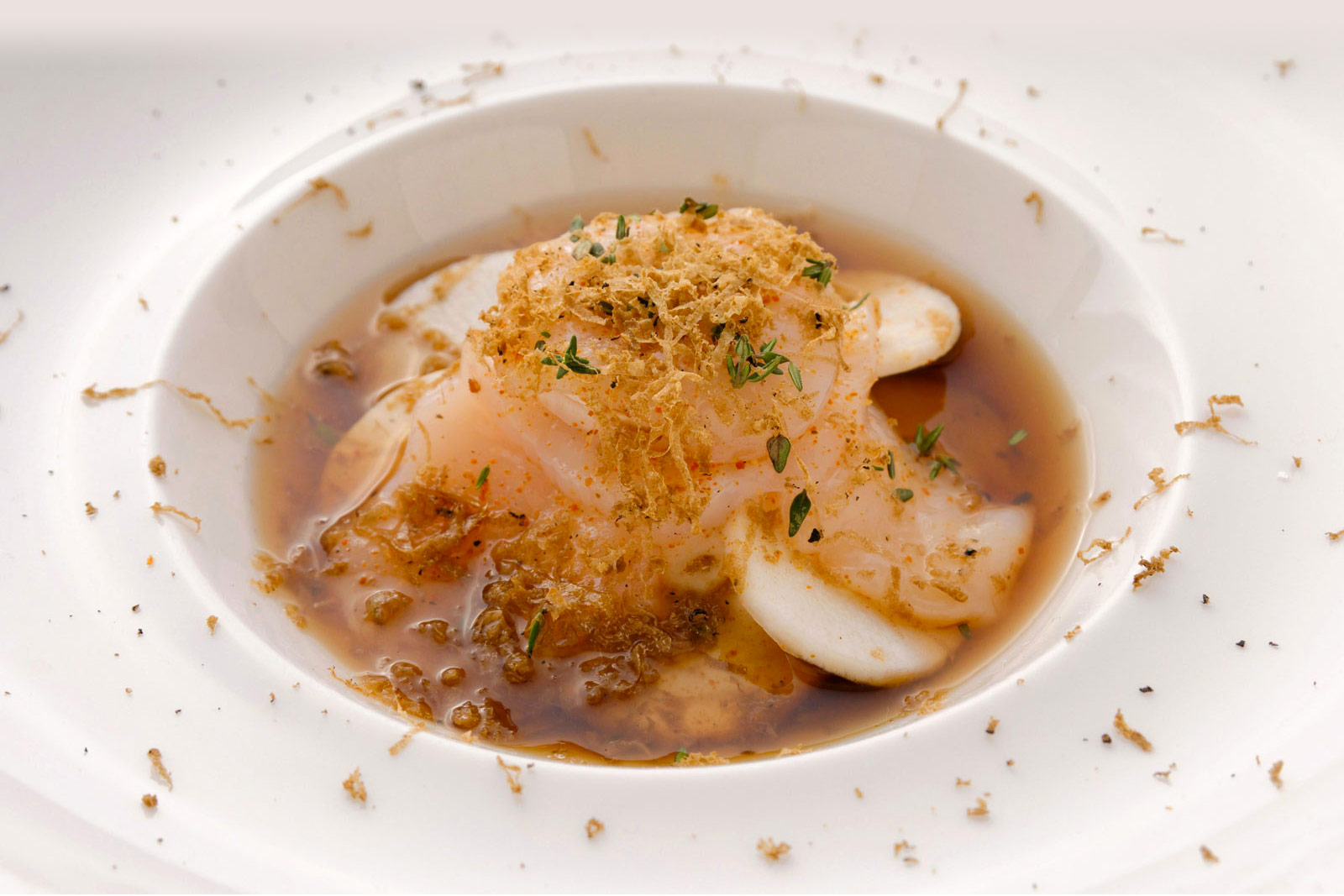 A day filled with outdoor adventure is not complete without a visit to one of the areas many delightful restaurants. Unbeknown to many, the Lake District is home to some of the UK’s most coveted eateries.

Amongst the many establishments that find themselves recommended in the Michelin Guide, the Lake District is also home to a Michelin Star awarded restaurant. The Samling in Windermere, near Ambleside, offers world class cuisine in the heart of the Lakes.

Small hotel restaurant which looks out over 66 acres of grounds and down along Lake Windermere. Cooking has a classical base and a modern, innovative touch and dishes are interesting and well-executed with a Scandic edge. The presentation is impressive and a little bit of theatre is added along the way.

Its always worthwhile to make a reservation at your chosen restaurants to avoid disappointment during your stay . If you need a little help to choose, take a look at the best restaurants in The Lake District according to TripAdvisor. 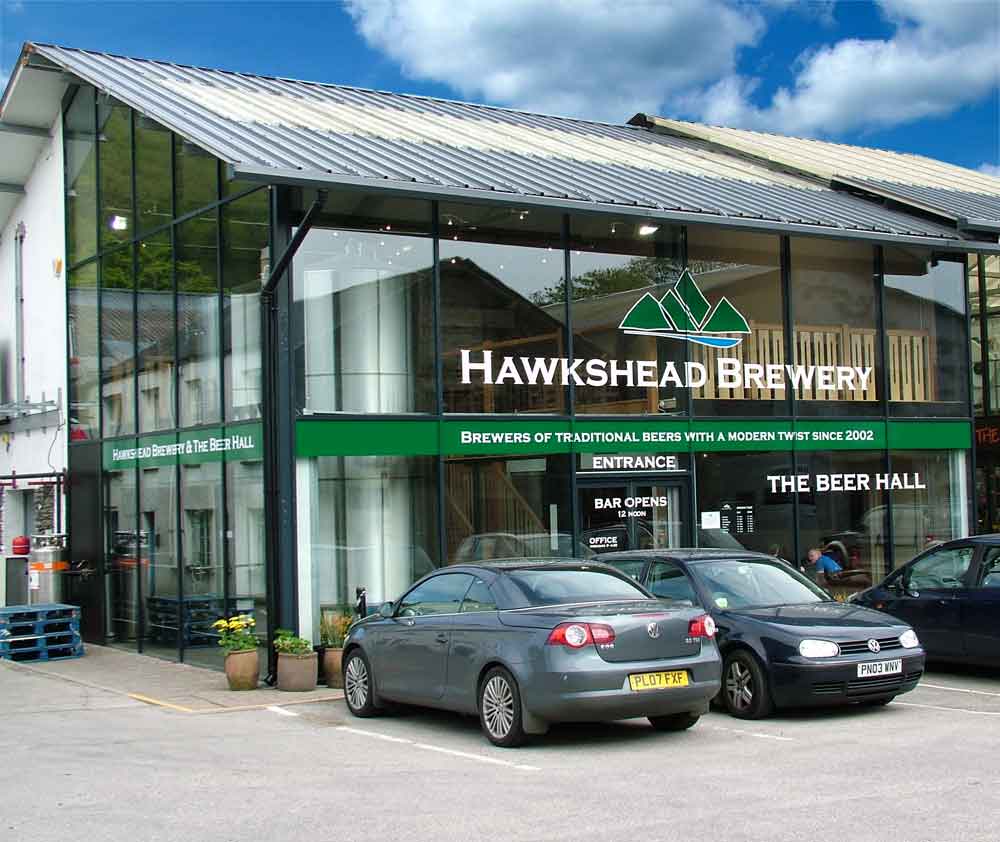 Finally a short break in The Lake District wouldn’t be complete without sampling the local ales. After a brisk day on the fells there’s no better place to relax than in one of the Lake District’s numerous pubs and inns filled with character, with stout beams, flagstone floors and crackling log fires.

Craft ales and microbreweries are becoming increasingly popular in the Lakes, giving the area the highest concentration of micro-breweries in the UK. Sample some of the most coveted ales from popular breweries including;

Got your own reasons to visit the Lake District for a short break? We’d love to hear about them in the comments section below.

This site uses Akismet to reduce spam. Learn how your comment data is processed.